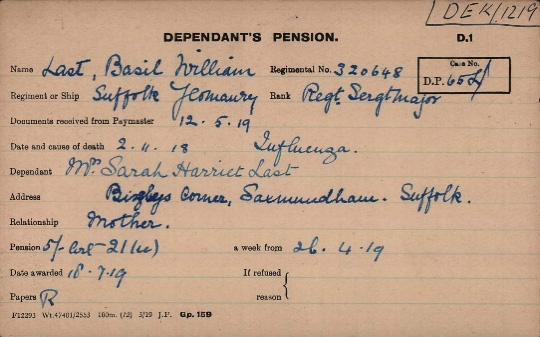 Basil William Last, a former printer enlisted in 1914.  He served in Egypt, Palestine, and Jerusalem before sailing to the Western Front in 1918.  Twice mention in despatches, he rose from the rank of Regimental Sergeant Major before succumbing to influenza, just nine days before the end of the First World War.

One of five children of Joseph Henry, an agricultural labourer and his wife, Sarah Harriet Last of Bigsby’s Corner, Basil William survived nearly the entire duration of the war and rose from the rank of private to Regimental Sergeant Major, the highest non-commissioned rank in the British Army.

Recorded as a printer in 1911, Basil William left civilian life and enlisted in Saxmundham for war service in 1914.  He first entered the theatre of war on 8 November 1914 in the 4th Battalion of the Suffolk Regiment.  Basil transferred to the 15th Battalion by at least 1917 and his first mention in despatches is recorded in the Gazette of 11 January 1918.  As such, Basil likely saw action in Egypt, Palestine and Jerusalem before the battalion sailed from Alexandria in May 1918 to join the war on the Western Front.

During Basil’s time in France, he was again mentioned in despatches as ‘deserving special mention’, however he would not have read the notification as it was published in the Gazette 27 December 1918, nearly two months after his death.    However, Basil did not die of wounds inflicted in battle, but from the scourge of influenza.  He passed away just nine days before the Armistice.  Basil is buried in the Don Communal Cemetery, Annoeullin, France and commemorated on the Saxmundham Church, Chapel and Fromus Square Memorials. 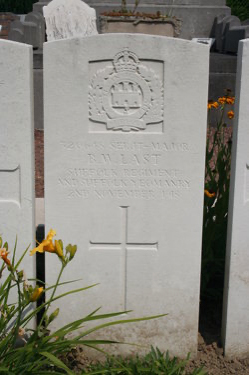 Charles enlisted, aged eighteen years into the Suffolk Regiment in Bury St Edmunds on 10 June 1907 and by 1911, after nearly four years’ service Charles gained the rank of Lance Corporal.  Shortly afterwards he was posted overseas. At the outbreak of war, the 1st Battalion was stationed in Cairo, after originally arriving in Alexandria on 23 January 1912.  Early in January 1914 the Battalion was posted to Khartoum, where it remained throughout the hot summer until the outbreak of the First World War.  Charles Frederick, an army clerk, never witnessed the horrors of war, dying in Khartoum Military Hospital on 14 October 1914.  By the early 1920’ Charles’s father and stepmother lived at the Old Bank House and contributed to the Saxmundham War Memorial Fund. 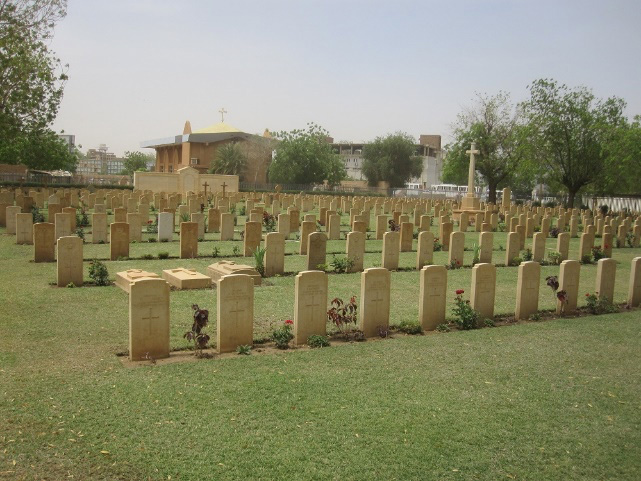 Born in Benhall, Charles was the only son of Frederick and Elizabeth Spalding.   Sadly, his mother died in 1897 and his father remarried Alice Crowe 1899, an employee of Samuel Flick, Auctioneer.   Formerly a butcher, Charles enlisted, aged eighteen years into the Suffolk Regiment in Bury St Edmunds on 10 June 1907.  By 1911 Charles’s father, now a Wine and Spirit Carman and stepmother lived at Bigsby’s Corner and the family size had increased.   Charles now had four stepsisters born between 1900 and 1907: Alice Ruth, Gertrude Emily, Elsie May, and Charlotte Fanny.  Perhaps the crowded home persuaded him to enlist?   By 1911, after nearly four years’ service Charles gained the rank of Lance Corporal and shortly afterwards was posted overseas.

The History of the Suffolk Regiment, 1914-1927 records that on the outbreak of war the 1st Battalion was stationed in Cairo, after originally arriving in Alexandria on 23 January 1912.  Early in January 1914 the Battalion was posted to Khartoum, where it remained throughout the hot summer until the outbreak of the First World War.  Charles Frederick, an army clerk, never witnessed the horrors of war, dying in Khartoum Military Hospital on 14 October 1914.   He lies with soldiers who lost their lives in both twentieth century World Wars in the Khartoum Christian Cemetery.

By the early 1920’ Charles’s father and stepmother lived at the Old Bank House.  Frederick employed by H Waller and Son in South Entrance, still delivered wine and spirits, Alice, a caretaker still worked for the auctioneers, now Flick and Son, as a caretaker.  Three of their daughters lived at home, Gertrude worked as a shop assistant for a baker and confectioner, Elsie was a shorthand typist for Richard Garrett and Sons, Leiston and the youngest daughter, Charlotte assisted her mother at home.   Their parents contributed to the Saxmundham War Memorial Fund and Charles Frederick is commemorated on the Church, Chapel, and Fromus Square Memorials.